The psychology behind Pyramid schemes 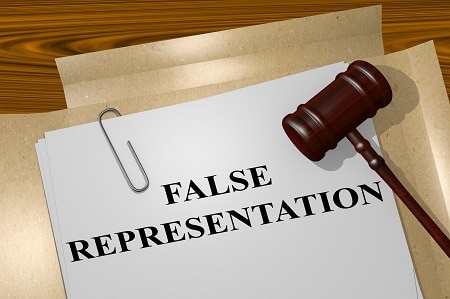 Pyramid schemes are a curious yet deceitful phenomenon. The scheme works through an initial recruiter, who forms the apex of the pyramid, offering a lucrative deal of goods or services in return for investment. In order to make back the money they’ve spent investing, the initial recruit has to recruit more members, with those members then having to recruit even more to get their money back and so on. This unsustainable transfer of money goes on until, naturally, the system collapses.

However, the pyramid scheme has been lining the pockets of its users for centuries in many different countries, begging the question; why have they carried on working through the ages? Read on to delve into the psychology behind pyramid selling and why people continue to buy into them.

As humans, it’s our instinct to want more of what we have less of. Pyramid schemes cater to our whims by offering us a big return on our money quickly, reeling us in at the promise of fortune through little effort.

You’re much more likely to agree to a deal with someone you like, and a pyramid seller will certainly pay you a plethora of compliments in order to make you like them more. Add their brilliant personality onto the fantastic deal they’re offering you, and why wouldn’t you agree to invest?

We tend to trust the experts, don’t we? Many pyramid scheme scammers tend to back up what they’re saying with false documents to prove their knowledge and expertise. Another tactic is to use first-hand accounts or personal experiences to reinforce how great an item or product is and trick you into buying it, thus enabling you to become as successful as the authority figure you’re speaking to.

When someone does you a favour, it’s natural that you want to repay them. Initial recruiters of pyramid schemes may sweeten their initial offers by throwing in free treats such as drinks and snacks. Although these may not constitute a favour in your mind, you’ll nevertheless feel more obliged to buy into a product or service if you’re wined and dined first.

This one’s simple. As humans we naturally want to fit in, and pyramid sellers will go to great lengths to tell you about all the other people they know who are reaping in the benefits after investing. Wanting to be in on the act and being emboldened by the scores of other people making money, you’re more likely than ever to stump up your cash so you can be rich as everyone else.

Who do I speak to further about Pyramid schemes?

If you’re struggling to get over falling victim to pyramid selling, speak to one of our therapists here at the Private Therapy Clinic for a free chat. 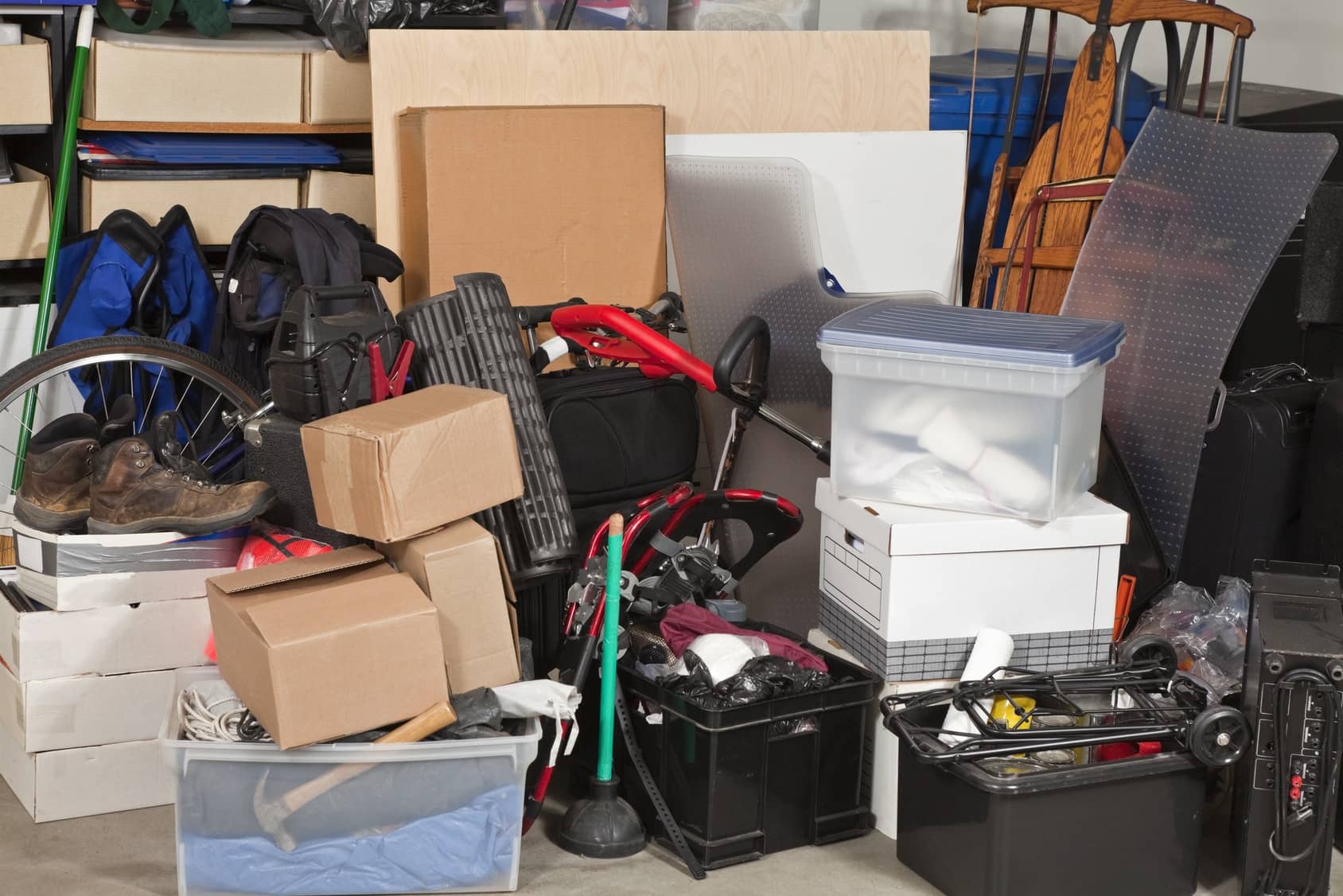 Uncertainty & The Availability of Information The ubiquity of fear – Should we avoid reading and watching the news?