Growing up with a mother or father with Narcissistic Personality Disorder (NPD) can have profound and long-lasting effects on the child, often persisting well into adulthood.

Narcissistic parents can be deeply abusive, but they are often abusive in a subtle manner that is difficult for social workers or other caregivers to detect. Frequently, they engage in emotional and mental abuse that leaves no visible scars but that can create havoc with a child’s developing personality. Above all, to the child they can simply appear not to care for them at all; to be completely indifferent to them.

For the parent with NPD, it is difficult to envision the child as a distinct individual in their own right. Rather, they see them only insofar as they reflect on them. They may force them to engage in activities that they don’t want to, simply to boost the parent’s own sense of self-esteem, or demand frequent displays of admiration and acquiescence. In public, they can put on displays of great affection and care because of their desire to be seen as the “best mum” or “best dad”, only to revert to coldness and abusiveness at home.

Children of adults with Narcissistic Personality Disorder quickly learn to prioritise their parent’s needs over their own, and will do anything in an attempt to avoid the mental abuse and criticism that inevitably result when their mother or father decides that they are not good enough. They often fear abandonment, and may experience their parent actually threatening to abandon them unless they satisfy, or their parent suggesting to teachers and other responsible adults that it is the child who has a problem. Because their parent seems to be incapable of loving them, they often wonder if it is all their own fault, and engage fruitlessly in efforts to change themselves in order to become more loveable. It can be difficult for them to develop and assert a distinctive personality, as their parent’s self-obsession can come to dominate the whole family.

Problems often escalate when children reach adolescence and start to realise that their family is not typical. As adults, they often find themselves in relationships with narcissistic people because this is all they know and they have come to expect the sort of behaviour that they experienced as a child.

Those who have grown up with a narcissistic parent can learn how to have healthy relationships and stand up for themselves, but they are likely to need support and help, and they may need to enable themselves to disengage completely from their abusive parent, which can be immensely challenging, especially if other members of the family do not yet understand the dynamics of the parent/child relationship. 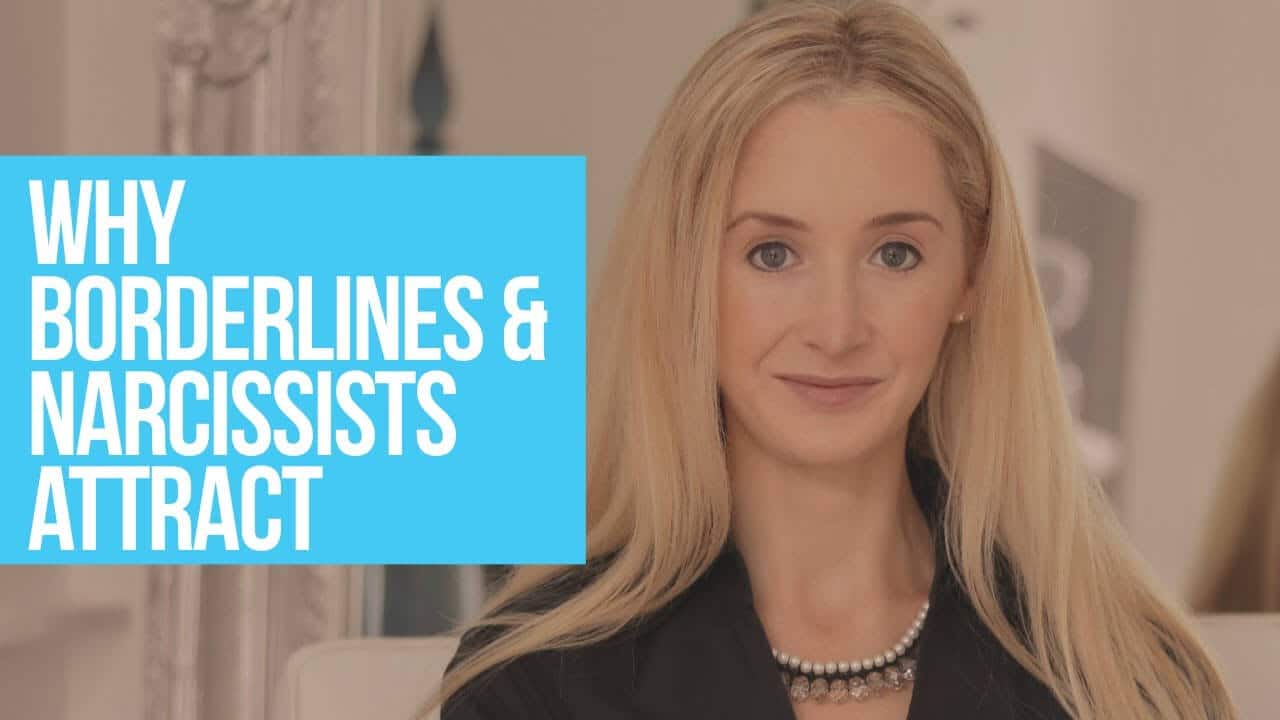