Many of us are so busy with the day-to-day of our activities that we rarely pay any mind to the way we come to our final decisions – just the decisions themselves. It’s not the how or the why that’s important to us but the bottom line – the ‘what?’

But if you dig a little deeper below the surface of our conspicuous thought-process, it reveals an intricate web of short-cuts and bypasses that help us make ort decisions far quicker than without. These are the functions that allow the mind to keep pace with our physical actions without having to stop and think through every step. They are absolutely a huge benefit. But they can also be our undoing.

A heuristic is a mental short cut, which allows us to make decisions and solve problems. These often become rules of thumb functions that we fall back on subconsciously. They become the programming that runs in the background. In a certain sense, you could think of them as part of our operating to the hardware that is our body. This concept was first suggested by Nobel-Prize winning psychologist Herbert Simon in the 1950s. He ascertained that while people strive to make the best decisions possible with the information they have available to them at the time, the human mind is prone to their cognitive limitations.

We’re limited by several factors in our decision-making process. These include the amount and quality of information we have at our disposal, our ability to discern and make use of it, overall intelligence, our present moment perception and, of course, time. All of this leads us down a path of creating a vocabulary of checks and balances that make up our wider thought-processes. These are heuristics. And they help us make sense of the world.

Psychologists have suggested that several reasons for why we rely so heavily on heuristics. These are:

Neither one of these assertions provides an absolute definition or verdict on the viability of heuristics. But instead, it further highlights how malleable a concept they are. We have to process an extraordinary amount of information on a daily basis. And heuristics can be both a help and a hindrance.

Some of the most common types of heuristic include the availability and representative heuristic.

This heuristic focuses on the availability of information you have access to at the time. It falls somewhere in line with the effort reduction theory and sees a person utilising the most present information and or experience that comes mind. It could otherwise be seen as short-sighted or jumping to conclusions. The first answer is the only answer. So, for example, if you’re considering going on holiday to a country that’s just experienced a terrorist attack, that will be the abiding impression that influences your decision. The country will be seen as dangerous – even if it’s been considered a very safe destination in the past. The availability of the present information makes any other view appear inconsequential.

This heuristic involves making comparisons to models and stereotypes that we already have hard-wired into our consciousness as a point of reference. It is the classic example of basing your opinions on associative and/or parallel traits – confirmation by association. In this sense, you take the traits you recognise and have a reference point, and use them to either validate or invalidate what’s being offered to you as a choice point. So, for example, if you’re talking to an older gentleman, he might display similar traits to your grandfather and thus invoke a sense of trust. You might also make the assumption about someone’s profession based on their hobbies. So, you might be inclined to believe someone who’s into very much into health and wellness is some sort of naturopathic practitioner, when, in fact, they might just be an office worker.

4 Types of Cognitive Biases That Can Result from Heuristics

From our heuristics, it’s easy to fall into the trap of becoming a victim of our own thinking. Here are some of the most common cognitive biases that can arise from taking the short cut with heuristics too often.

Confirmation Bias: This concern listening only to information that confirms our currently held beliefs. It excludes anything that might contradict our thinking, which can lead to stubbornness and dogmatism.

Hindsight Bias: This could also be viewed as an ‘I told you so’ bias. It involves the assertion that you knew what was going to happen all along even in the case of something which was wholly unpredictable such as a sports event.

Anchoring Bias: This bias is the tendency to be overly influenced by the first piece of information that we come across. It is the result of relying too heavily on the availability heuristic, which can see us becoming too involved in the present in favour of viewing a situation within context.

The Halo Effect: This is bias is the tendency to allow our first impressions of a person to become our long-term opinions of them. It is also known as the ‘physical attractiveness stereotype,’ as it can see us attributing positive qualities on people solely based on their good looks.

Psychology Today (10th Nov 2020) Biases Are Neither All Good nor All Bad. Retrieved on 27th December, 2020 from, https://www.psychologytoday.com/us/blog/hovercraft-full-eels/202009/biases-are-neither-all-good-nor-all-bad 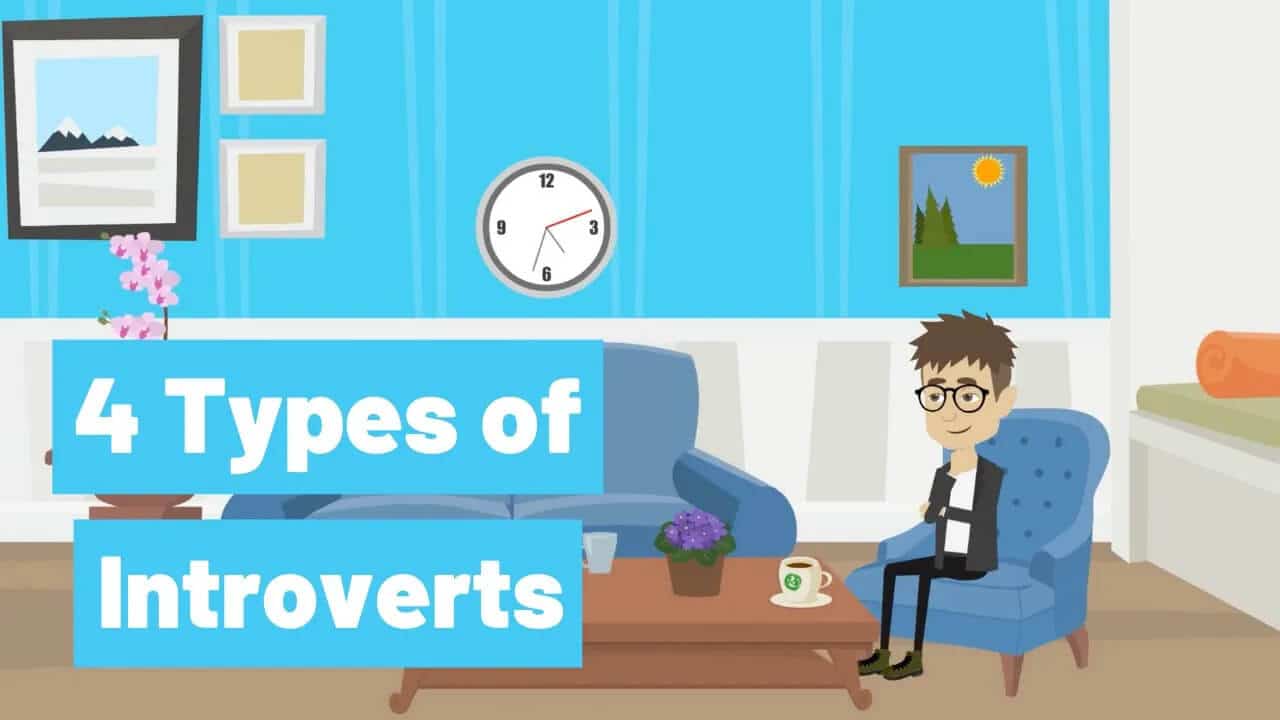 6 Ways to Avoid Self-Sabotage (And Achieve Your Potential) Exploring the Benefits of Mindfulness (Is it Really Worth It?)