We all get a little rattled from time to time. Anxiety is an unfortunate but entirely natural part of our human experience. Anything from flying, visiting the dentists and certain animals can all instil a sense of fear in us. But more often than not, these are experiences that we’re able to follow through with despite our uneasiness.

What separates mild anxiety or dislike from a full-blown phobia is the panic that presents itself when asked to face those situations. The feeling of discomfort translates as a complete refusal to engage. It is an extreme state of heightened anxiety.

Your phobias are very much based on the irrational fear of an object or situation. They’re not to be written off as being squeamish or awkward. For some people, the very mentioning of their fears can be enough to trigger them into a panic. There is a complete lack of control around how they react, despite there being no legitimate threat in many cases.

The Psychoanalytic Model of Phobias

Although psychology is a far-reaching subject, there is no unifying theory as to why we develop phobias. As of today, there are three schools of thought used to identify how phobias take root in the psyche. These are:

However, it’s doubtful the mechanism that causes our phobias can be explained with just one of these models. So it would be a little short-sighted to subscribe to one theory at the expense of the other. The truth can most likely be found within a combination of all three.

This theory is based on the work of Sigmund Freud. His biggest contribution to psychology was his structural theory of conscience relating to the Id, Ego and Superego. The Id is the base form of our consciousness, responsible for emotions such as anxiety and fear. The Superego is our aspect of self, which contains the internalised ideals of our parents and environmental influences. The ego, then, is considered as the middle ground between the two, providing balance.

Freud’s theory on the formation of phobias states they’re rooted in the anxiety found in the Id. This, he says, is caused by traumas that were suppressed by the ego in early childhood. Our fears don’t present in the moment we triggered, he offered. But instead, are the resurfacing of old traumas.

The learning-based theory is rooted in the link between behaviourism and cognitive theory. The theory was first offered by Ivan Pavlov, who demonstrated that dogs could be trained to salivate at the ringing of a bell. The Pavlov’s Dog Experiment. This is known as the reinforcement of behaviour.

The theory was brought into human psychology with the study of both positive and negative reinforcement model used to create mental programming within an individual. As it relates to the formation of phobias, the learning theory suggests that we’re in effect blank slates at birth. But as we mature, we develop phobias when our fear responses are reinforced.

The final theoretical model stems from the notion that there are physiological factors that impact our state of mental wellbeing. The theory is grounded in the study of neuropsychology, which focuses on the physical attributes of the brain.

It’s thought genetic influences could be the cause of our phobias, such as the brain’s inability to deal with stress. The way the brain is wired is unique to all of us. It, therefore, stands to reason some people may be more susceptible to neurological factors that affect our cognition.

Psycom. (4th Jan 2018). Anxiety and Phobias: What are Specific Phobias. Retrieved on 18th November, 2019 from, https://www.psycom.net/anxiety-specific-phobias/

How I overcame my hypnophobia using Cognitive Behaviour Therapy (CBT) 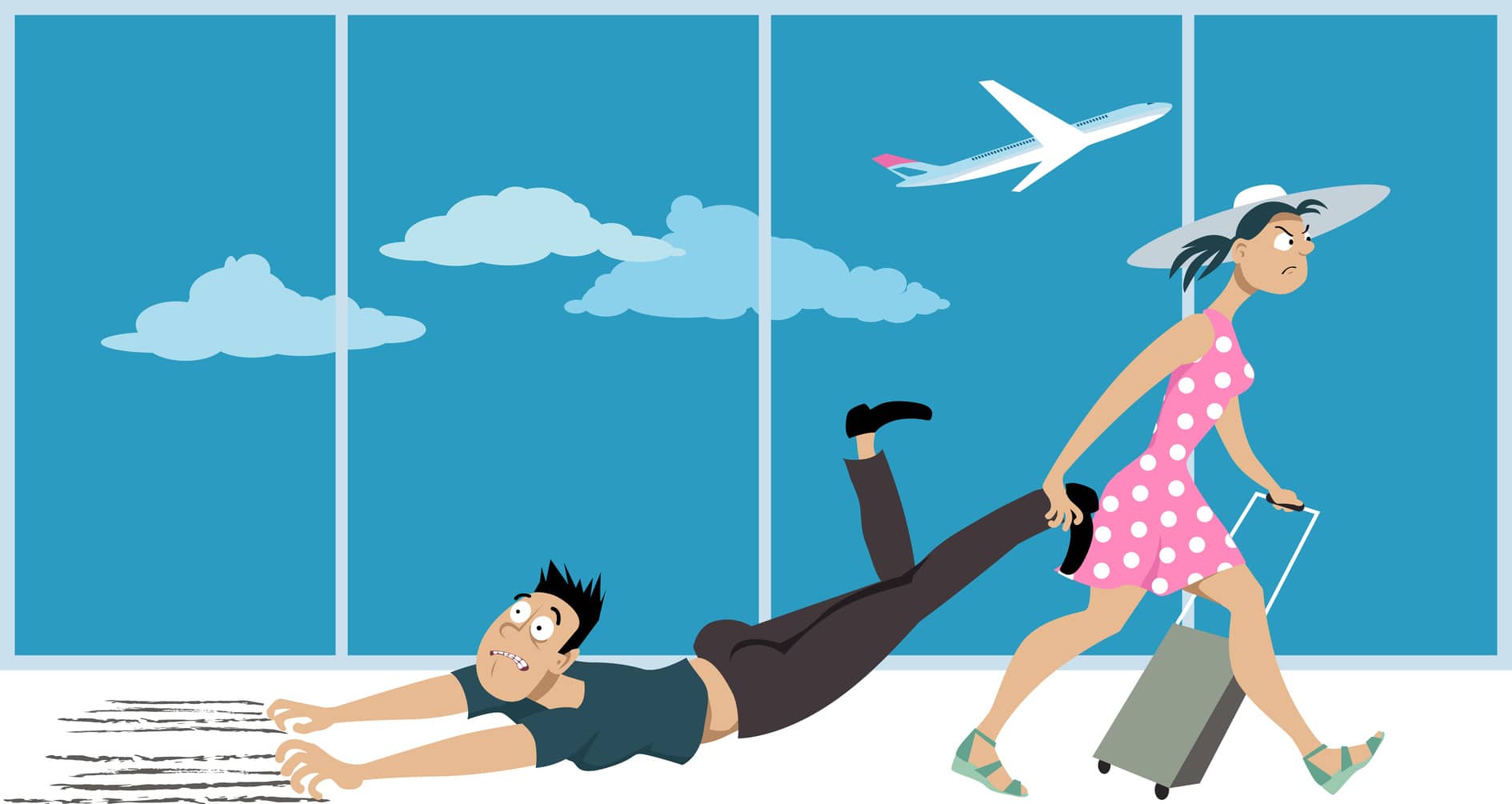 Dealing with a Fear of Flying